"Milky Way" and "shooting star" appearing 150m above Tokyo.
The annual "Milky Way Illuminations" is being held on the 1st floor of the main deck! 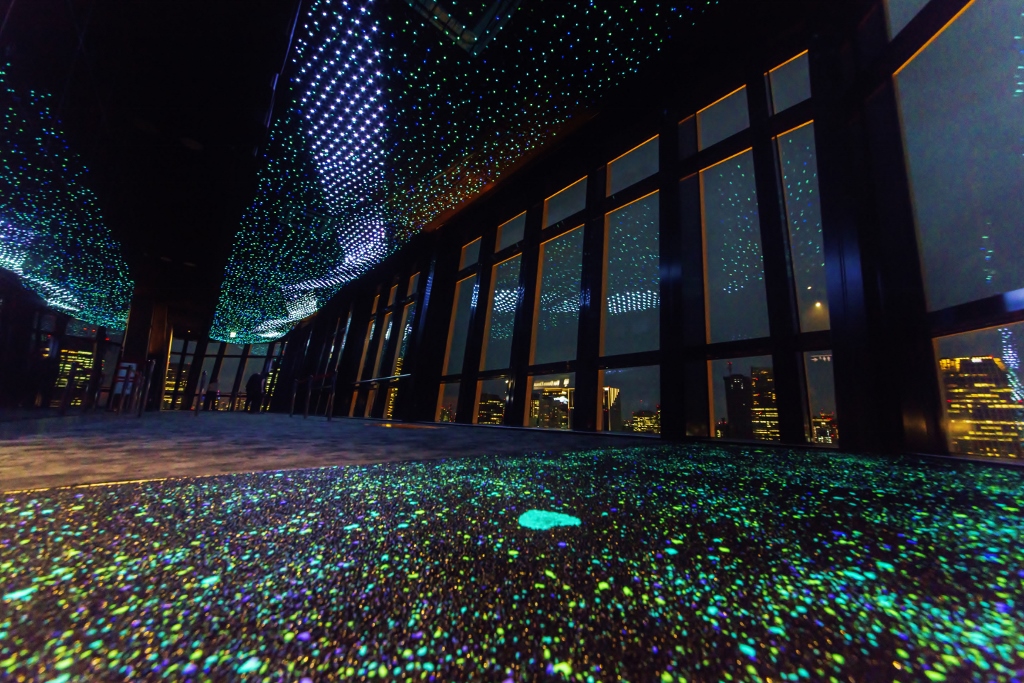 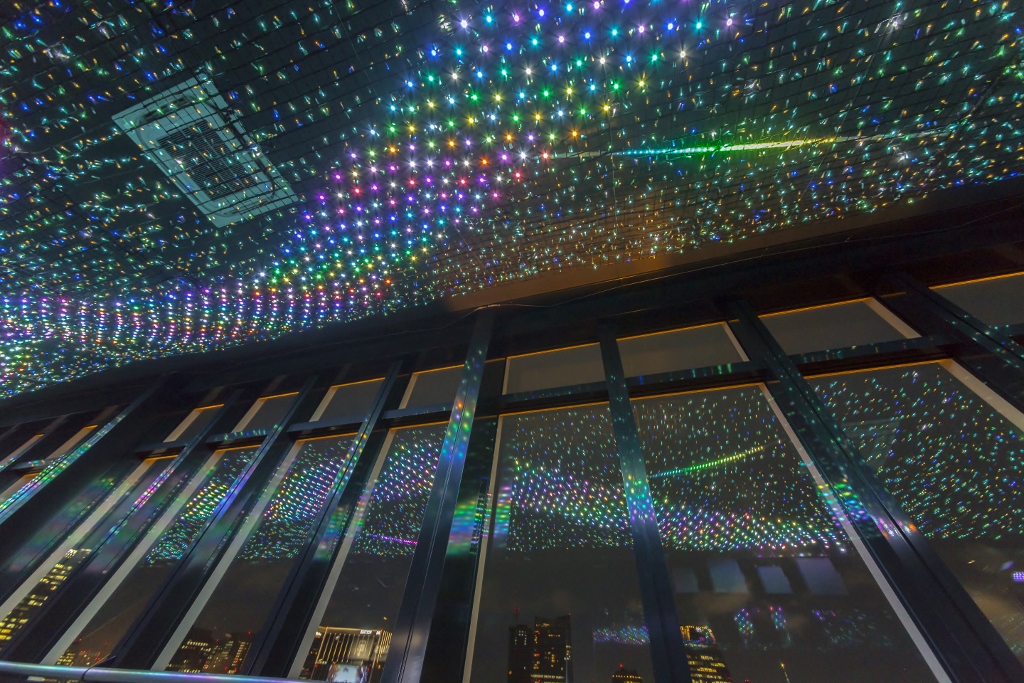 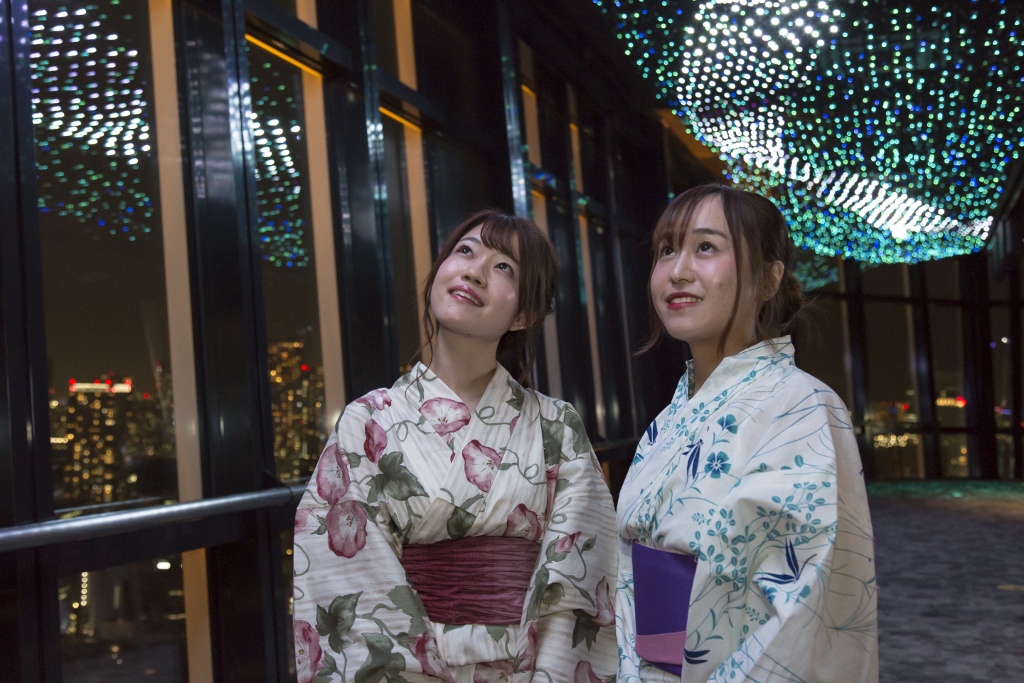 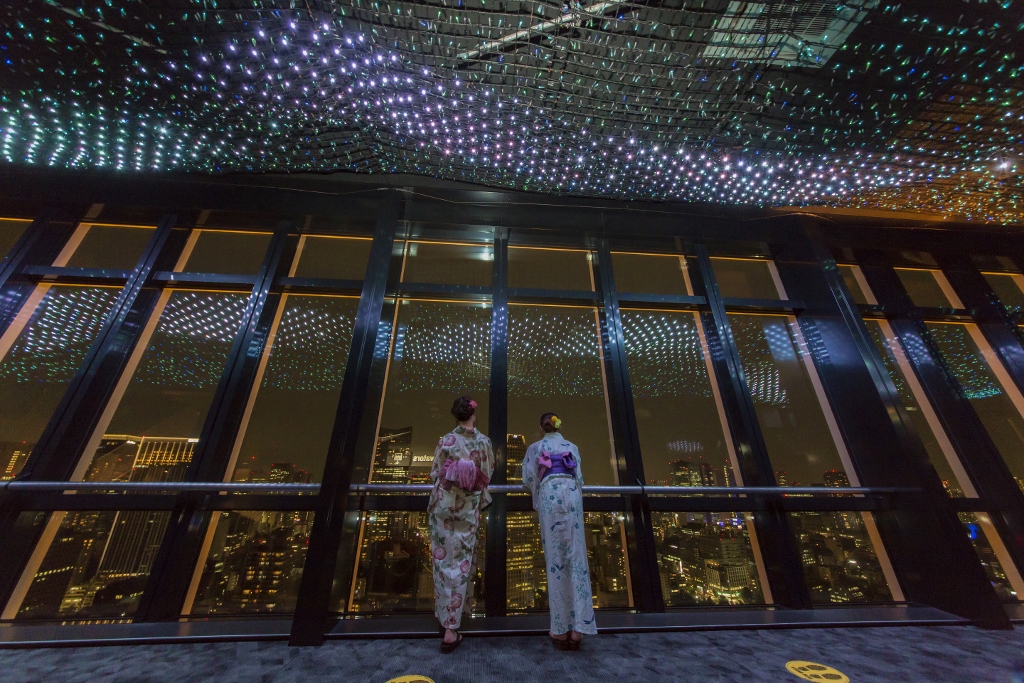 The "Milky Way Illuminations", which colors the inside of the main deck (150m) with bright light, will start lighting from June 21st this year.
The Milky Way Illuminations is an annual summer event at Tokyo Tower, with the theme of the legend of "Orihime" and "Hikoboshi", with countless LED bulbs reminiscent of the starry sky and the Milky Way.
The Milky Way, which flows smoothly through the center of the starry sky, is sometimes vigorously crossed by shooting stars, and you can enjoy a refreshing starry sky observation while staying in the center of Tokyo.
It is also interesting that the illumination light is reflected in the window of the observatory and it looks as if the Milky Way appeared over Tokyo.

Also, once every 15 minutes, the "starry sky" slowly changes color to a 7-color "Rainbow Milky Way".
Enjoy the colorful illumination show along with the night view of Tokyo!